It’s a common notion that while drugs can treat diseases, they also have the potential to cause unpleasant side effects. However, we all know that for every rule, there is always an exception.

A study about Botox, a popular agent for eliminating frown lines, proves that sometimes side effects are not always that bad. 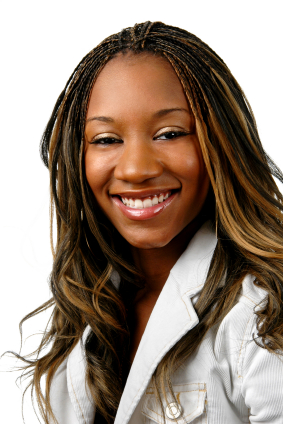 According to Dr Michael Lewis of Cardiff University, injecting Botulinum Toxin to prevent frowning may promote happiness. Who would mind a positive mood as a side effect?

The study involved 25 people. Twelve were given Botulinum Toxin A to the forehead while the rest had other forms of cosmetic treatments. After a couple of weeks, all 25 participants were asked to answer a mood questionnaire.

The participants who had received Botox injections were found to be significantly less depressed, irritable and anxious than the other group. According to the study’s author, the result is most likely due to the effects of Botox specifically. He stated that patients who receive Botox injections find negative facial expressions more difficult to make.

Botulinum Toxin A prevents frowning when injected to forehead muscles. The result of the study backs up the theory that our facial expressions affect our emotions. By preventing an individual from frowning, Botox inhibits the expression of negative emotions thus promoting a happier mood.

Dr. Lewis stated that this research may help the development of new interventions for depressive illnesses. At present, the available treatment modalities for depression have many negative side effects. If a Botox-based treatment would be used, its side effect would be a younger-looking face.

However, the aesthetic effect of Botox is temporary, so this would mean that as the Botox wears off, the mood will also go back to its normal state. Dr. Lewis added that possible psychological effects are not necessarily all positive. He plans to conduct future research to find out the downside of suppressed facial emotions.

It is quite expected that many people would not approve of marketing Botox as a cure for depression. While having a more youthful appearance boosts one’s self esteem, undergoing any cosmetic procedure would still not guarantee a perfect life. Additionally, the definition of happiness varies from person to person.

If the presence of frown lines somehow makes a person unhappy, then a shot of Botox may reverse the emotion to ‘happiness’.