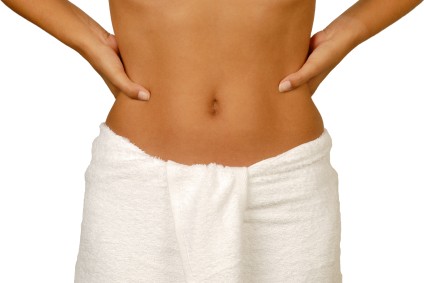 In tumescent liposuction, the technique is enhanced by the use of a special solution for use on targeted areas. These areas are injected with the solution allowing fatty tissue to swell up. The injected solution includes a local anesthetic that will numb the targeted area in addition to temporarily constricting blood vessels.

A tiny tubular device will be used to transfer the treated excess fat into a sterile collection system. These components will come together, resulting in maximized post-operative pain, decreased bruising, reduced blood loss and fat removal. The local anesthetic will linger in the targeted area for 24 hours, allowing the patient to experience minimized post-operative discomfort.

Tumescent liposuction, when accomplished by experienced plastic surgeons, is an extremely safe technique for the removal of fat. Complications that could occur include scarring, infections, numbness, loose skin, unevenness, and irregularity in the skin’s surface. Usually, complications are uncommon and easily resolved.

There will be immediate results in physical appearance. Final results will be evident within six weeks. Some patients have experienced between two to four drops in clothing size. Since fat cells are permanently resolved by tumescent liposuction, weight gain will usually not happen in the treated areas. A proper diet and exercise routine must be followed to maintain weight and keep fat gain under control.