There has always been a preconceived notion that facelifts are complicated operations that require a lot of time, a lot of effort, and a lot of money, to get. However, not all people can afford the money, or the amount of time needed, in a traditional facelift. With this in mind, the mini-facelift, or weekend facelift is born. 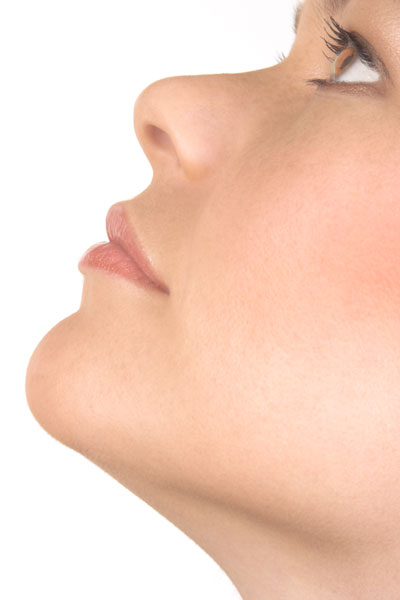 The mini, or “weekend” facelift, is called as such because of the speed at which it is performed, with an equally fast recovery time that can literally, just take the weekend, in some operations. What the mini-facelift aims to do is to target specific areas of the face and focus on work on them, which means less stress, less risk, and less trauma than a normal facelift.

But more than just its speed, and its efficiency because of targeting key areas, one of the key features of a weekend facelift is the fact that generally, these are far cheaper than standard facelift operations. This is ideal for people who would like to take getting work done nice and slow, opting for multiple mini facelifts rather than one big one.

The mini facelift targets the key areas around the folds of the nose, the neck, the cheeks, and jawline. The procedure calls for smaller incisions compared to standard facelifts, reducing trauma and amount of recovery time needed. Endoscopes can be employed by cosmetic surgeons to remove excess facial fat and tissue, reposition key areas, and lift them, removing sagging, wrinkling, and rejuvenating the face.

Although, depending on the costs and work required, there are surgeons that will not see the need to use endoscopes. Either way works, however, and both methods will require very little incisions. Once the necessary work is done, the small incisions are closed with equally small sutures. These reduce the potential visibility of scars, making it very lucrative for people who want to be discreet about their mini facelift.

Because very few incisions are needed, the recovery time is greatly reduced, often lasting just a few days, even possible to get back to the normal day to day activities in the span of a weekend. There could be swelling and bruising that can occur, and it is essential for patients to diligently take the prescribed painkillers, medication, and antibiotics during the duration of the recovery period, even if there are no visible side effects. This ensures that infection and further swelling is prevented, and recovery can be as fast as possible.

Lastly, mini-facelift costs reflect its name. It’s smaller and much cheaper than conventional facelifts because it does not touch on all of the parts of the face, and requires very little use of anesthesia and equipment.