Nasal surgery can be performed to correct a number of different problems with the nose. From a deviated septum, to sleep apnea, to dissatisfaction with the appearance. 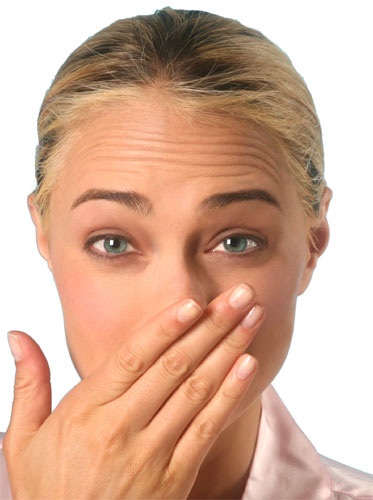 Also known as rhinoplasty, nasal surgery is one of the most commonly performed cosmetic surgery procedures in America, second only to liposuction. Rhinoplasty is often performed to correct the appearance of the nose. It can refine the shape of the nose and bring it into balance with the other aspects of the face. The nose is the most apparent feature of the face and even a slight reshaping can often dramatically improve appearance. Getting cosmetic nasal surgery will often improve a person’s confidence and self esteem dramatically by improving satisfaction with appearance.

Rhinoplasty can be beneficial for someone who feels the nose is too large or of the wrong shape. It can also correct misshapen nose structure caused by trauma from a broken nose. A deviated septum, where one nostril is larger than the other can also be repaired for appearance.

Nasal obstruction can be caused by several disorders. Larger than normal sinus tissue known as turbinates may need treatment to make them smaller. A surgeon can remove or shrink tissue by surgical and medical treatments to make the nasal passages smaller. A deviated septum may cause breathing difficulties because one nasal passage is narrower than the other. This may be corrected by a procedure known as septoplasty.

Normal processes of aging may cause nasal stuffiness or obstruction. As we age, the nose may continue to grow. In addition, the cartilage and supportive tissues of the nose may droop and collapse inward, closing nasal passages. Nasal surgery can often improve this problem.

How is Nasal Surgery Performed?

Nasal surgery is a major cosmetic surgery procedure and will involve the use of general anesthesia. An incision will often be made either between the nostrils or inside of the nose. The skin will be lifted and correction to nasal cartilage will be made. Depending upon the desired outcome, cartilage tissue may be removed or restructured. Some patients will receive cartilage grafts to provide additional support in areas where there is not enough cartilage to provide the desired shape. Temporary septum supports or nasal splints may be placed to provide additional stability. The incision will then be closed with cosmetic surgical stitching procedures to minimize scarring. If needed, the turbinates may be treated or removed separately or at this same time.

After the nose surgery, temporary splints and supports will be placed inside and outside the nose along with bandaging. During the first day, there will likely be significant swelling and bruising along with pain. Patients are often advised to keep the head elevated to allow for drainage of fluids and most are advised to remain on complete rest. After 2 to 3 days most patients are allowed to return to work or school at reduced activity levels but swelling and bruising may be apparent for several weeks. The bandages will likely be removed within a week but the appearance of the nose will take several weeks to months to completely improve.

It is important to remember that some patients have made a major change in the appearance. As the apparent improvement may not be immediate while waiting for healing to complete, some patients become depressed because the nasal surgery results are not complete. Others may have unpleasant comments from friends and family members relating to the lack of healing from rhinoplasty or even occasional dissatisfaction that a nose job was chosen in the first place. Whatever the case, most people who get nasal surgery are satisfied with the results several months after the procedure.